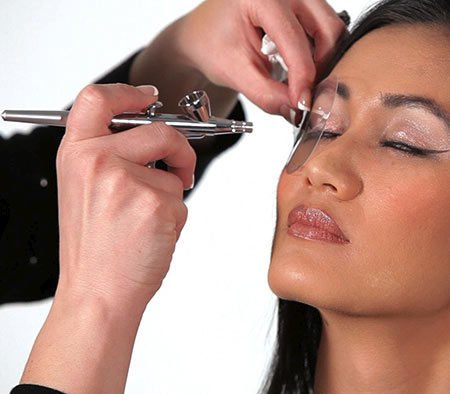 Our fully accredited Airbrush Makeup Course teaches you how to create a flawless makeup application. This 1-day course is essential for makeup artists or beauty therapists who want to expand their services to cater for the wedding and film industries. Train with the experts and develop the skills required for this element of makeup application. 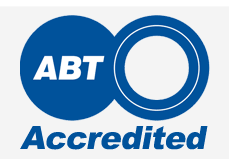 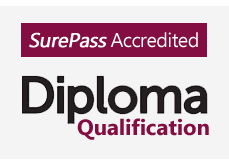 About the Airbrush Makeup Course

With our exceptional Airbrush Makeup Course, you’ll be able to create stunning makeup in minutes. This fully accredited one day course comprises a range of elements and will teach you the skills needed to competently apply airbrush makeup with confidence. During training, you will learn how to analyse differing skin types to select the best products for your client’s complexion, skin conditions to look out for, complete a facial cleanse, as well as tone and moisturise. You will also learn about differing face shapes alongside airbrush application techniques. With the correct application skills, you will be able to even out the complexion, cover tattoos and scarring. Aftercare and client consultation is an important aspect studied in this course.

As there are a vast amount of makeup brands on the beauty market for airbrushing, we will show you how to work with the best products to create a specific desired look. From foundation to bronzing and highlighting, you’ll discover the best techniques to please your clients.

As equipment can be expensive, you’ll learn about taking care of your tools as well as health and safety procedures to keep both you and your clients safe.

Students will need to work on each other so ensure to bring a camera to class to record your work.

Only logged in customers who have purchased this product may leave a review.

What is Airbrush Makeup?

Airbrush makeup is the application of makeup using an airbrush system as opposed to applying makeup using traditional methods such as brushes or sponges. The makeup can be built up in several layers to produce the desired finished look. Airbrush makeup is typically used by professionals within the film, theatrical and photo-shoot industry. It is also used for domestic events such as weddings, proms and other special occasions. Makeup that is applied using an airbrush often has waterproof, longer-lasting and anti-smudging properties.

Airbrush makeup can last as long as 12 hours and sometimes much longer. It can be applied to the full face or just specific sections of the face, for example, eye shadowing. The makeup can easily be matched to the user's skin colour to provide the perfect finished look. Air bush machines are normally powered by the mains but mobile units can also be purchased for working in remote locations. There are 3 main components to the airbrushing system, the compressor, the stylus and the air hose. The air hose connects the compressor to the stylus, a mixture of air and makeup is passed through the hose to the base of the stylus.

The makeup is loaded into the stylus and is either fed by gravity or suction, depending on the type of stylus you have. The most common stylus type is fed using gravity via a tank positioned at the top of the stylus. The amount of makeup that emits from the stylus can be controlled by how much pressure you apply to the stylus trigger. The air pressure from the compressor can also be controlled via an easily accessible airflow valve.

We are now taking course bookings by telephone. Course dates are currently updated on our website
In the mean time please call our office on 01603 394101 to find out course dates and to book a course.